Methodical Pathways for Conductors (and other Musicians)

The Symphonies of Johannes Brahms 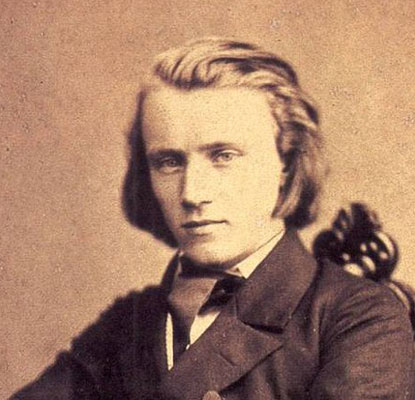 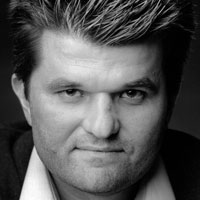 As a sought-after conducting teacher he has recently published his fundamental study "The Observation of Form" with academia.edu and has held master courses in conducting at Wiener Meisterkurse as well as in Germany, Hungary, Italy and México. From 2013 to 2018 he was Guest Professor for conducting at ARTS2, École supérieure des Arts de la Fédération Wallonie-Bruxelles in Mons, Belgium.

One of the very few advantages of the fortunately dwindling lockdown of concert halls and conservatories is the opportunity to reconsider elementary and essential aspects of music.

For this reason we are continuing the work we have done in winter 2020/2021 on the symphonies of Robert Schumann and are going to resume the threads and dedicate the following months to the symphonies of Johannes Brahms in the workshop 'Methodical Pathways'.